People with Trichotillomania repeatedly pull hairs from their scalps, eyebrows, eyelashes or other areas of the body. The overwhelming compulsion to pull out hair can leave sufferers with bald patches and physical injury, causing embarrassment and shame. 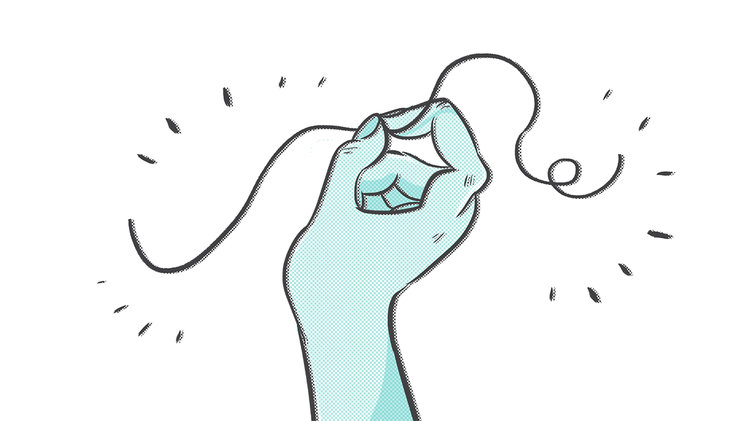 According the Mayo Clinic, Trichotillomania, also called hair-pulling disorder, is a behavioral difficulty that involves recurrent, strong urges to pull out hair from your scalp, eyebrows or other areas of your body, despite trying to stop.

For some people, it is a mild, manageable behavior. For others, it is an overwhleming compulsion that leaves them with bald spots and scabby patches that they go through great lengths to hide, causing acute embarrassment and shame. Trichotillomania can lead to personal distress, including problems at work, school and other social situations.

Often, trichotillomania first appears in childhood. In preschool children, both boys and girls are affected equally, whereas 70-93% of preadolescents and young adults with the disorder are female. Among adults, the prevalence among women versus men is even higher.

Identifying and treating the disorder as soon as possible is important. Trichotillomania responds best to early intervention — the longer it is left alone, the poorer the prognosis. The sign and symptoms of the disorder include (adapted from mayoclinic.org):

There are two broad types of hair pulling disorder:

If you or someone you know compulsively pulls out their hair, contact the BFDC. Over half of individuals with trichotillomania also suffer from another disorder, such as depression, anxiety, phobias, OCD and more. We can help. 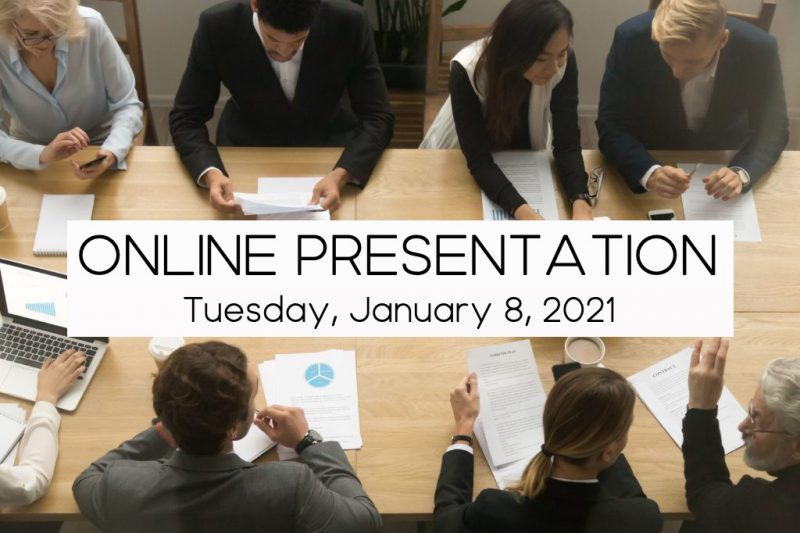 The Generation Gap and Anger Management for Adults in the Workplace 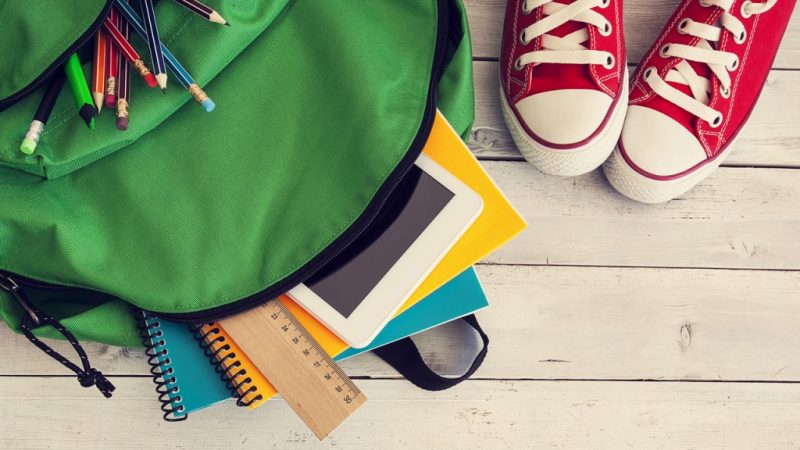 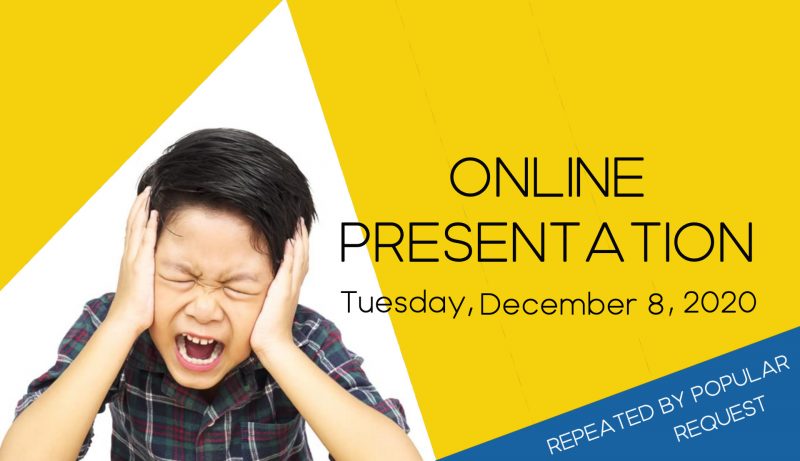 How to Manage Your Child’s Anger