After moving to Hong Kong several years ago, I was frazzled and worn out. The move had been stressful, and finding my way in a new city was a new adventure that I simply did not have the energy to face. I curled in on myself at home, and stayed there.

And then I accepted to act as a chaperone on a field trip at my child’s school to a country park. I knew I had to get out, even if it was just for one morning. So I went.

The trees, the lush greenery, the blue sky and the bright early morning sunshine were beautiful and calming. We chaperones fell into cheerful conversation about our surroundings. The children were delighted by the wide open spaces, and ran off up the hill. I was sweating in two minutes, but it felt good. We all laughed at our red faces and sticky clothes. It rained about 10 minutes later, but that felt good too.

Afterwards, I felt better. Much better.

It’s no surprise. Research has confirmed that spending time in natural settings is a boon to mental health. Spending as little as 20 minutes a day in green spaces, such as gardens and parks in urban areas, or undeveloped/underdeveloped land with natural vegetation, significantly lowers stress hormones, raises mood, and eases anxiety. But you need not be so regimented. Two hours a week, taken altogether or broken up, has also been shown to be beneficial to health and well-being.

Reducing stress has a positive knock-on effect for your whole body. Stress-related conditions also improve with regular visits to green spaces. These include diabetes, chronic pain, obesity, and cardiovascular disease. People who spend regular time outside also report sleeping better, and feeling greater life satisfaction. The positive effect comes not only from lowered levels of stress hormones, but also from the fact we typically enjoy the great outdoors actively.

Natural spaces, especially those in Hong Kong, lend themselves to exercise. Whether is it a leisurely walk, paddling the coastline, scaling a rock face, or running the trails from one end of the island to the other, exercise in a natural setting reduces anxiety better than in an indoor gym. Hong Kong also has a great system of public sports facilities, including tennis courts, badminton courts, basketball courts and exercise areas. Some are tucked away in leafy areas for the added benefit of beautiful natural setting.

Isolation is a common concern in cities, where community living has sometimes given way to anonymity and loneliness. Being outdoors gets us out from behind those four walls, and away from the bustle and traffic. Time in natural beauty has been shown to result in more pro-social behaviors, such as empathy and generosity. You are more likely to be greeted walking along a mountain path than on a busy city sidewalk.

As humans, we have a need to feel connected, to belong to a larger community. Nature is a unique balm, making us feel like a part of a greater whole — with or without other people around us. The awe we might feel looking out over the vistas from Hong Kong’s peaks, at the expanse of green and blue beyond, is a fine way to remember we are both part of a larger whole and that our problems may be insignificant in the face of it.

Feeling anxious, sad, angry or lonely? Get out. Hong Kong has a lot of concrete, but it also has a surprising abundance of natural areas to help you relax, destress, connect and just feel better. 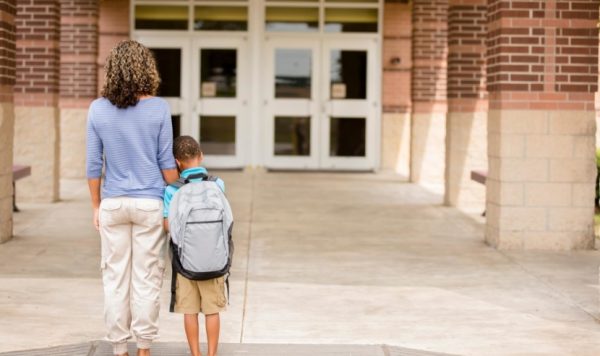 Anxious about heading back to school? 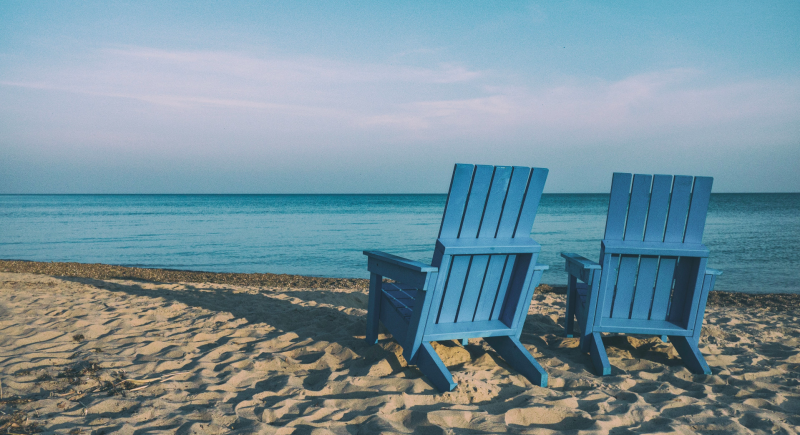