Does my child have a tic? 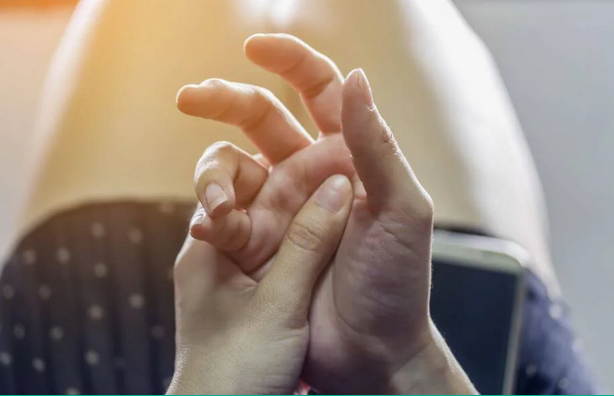 Recently, clinicians at the BFDC have received several inquiries about children displaying various tics. Tics are brief, unwanted repetitive movements. They may also include sounds or utterances. Common tics include:

Tics can occur randomly and may also be associated with stress, anxiety, tiredness, excitement or even happiness. They may be alarming to see in your child, but in most cases they are nothing to worry about. About 20 percent of school-aged children develop tics at some point, and most tics disappear within a year.

Less than 3 percent of children end up carrying their tics beyond the 12 month mark. If a child does develop a persistent tic, they may be diagnosed with “Persistent Tic Disorder”. When children have both persistent motor (movement) and vocal (sounds and utterances) tics for more than a year, a diagnosis of Tourette’s Syndrome is more likely.

The typical age of onset for Persistent Tic Disorder is 6-7 years old, with tics peaking around 10-12 years of age. Over half of children will see their tics dissipate by adulthood. If the person experiencing the tic is not bothered, then others – including parents – should not be bothered either. Drawing attention to the tic will only serve to shame the child, and possibly make the tic worse.

For those children whose tics do require intervention, there are effective treatments available. For example, Comprehensive Behavioral Intervention for Tics (CBIT) teaches children how to recognise the onset of the tic, and break down the urge. Habit Reversal Therapy (HRT) provides children with competing behaviors to “drown out” the tic.

There are medications that can be helpful as well, but these should be taken in conjunction with behavioral therapies as they do not eliminate the problem, rather act on the symptom of ticcing. There is some evidence that some dietary supplements, specifically magnesium and vitamin B6, may be helpful in decreasing the severity of tics. Speak to your child’s physician for information about medical interventions for tics.

It is recommended that children with any type of Persistent Tic Disorder be assessed for co-occurring problems. ADHD and OCD are the most common. If these issues have not yet emerged, both children and parents should be advised for the potential for them to appear, and how best to manage them.

If you are concerned about your child’s tic, contact the BFDC. We can help with behavioural  interventions for tics. 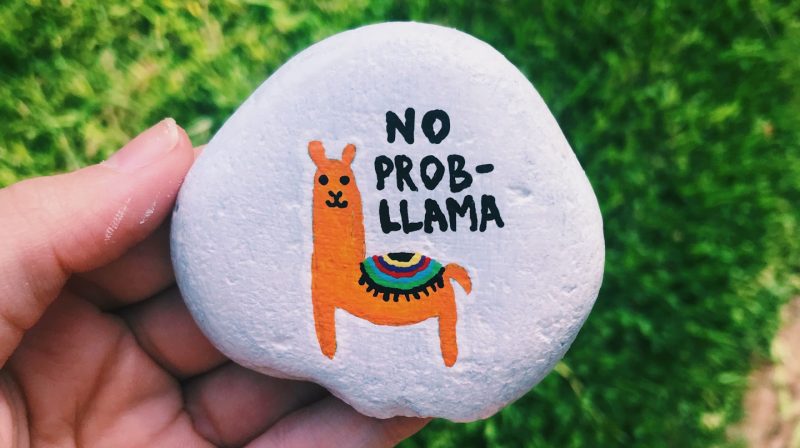 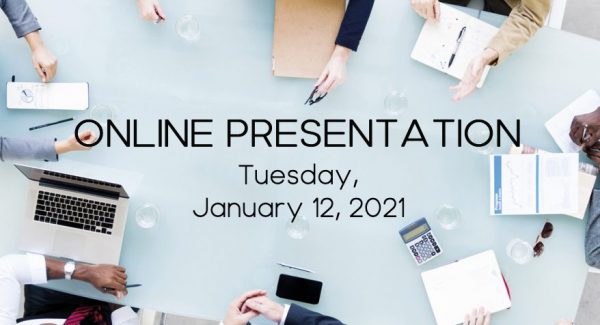 The Generation Gap and Anger Management in the Workplace