Although exercise is an important part of a healthy lifestyle, exercising excessively can have serious physical and psychological effects. Here are the warning signs.

It is important to note that determining what may be compulsive exercise can be difficult, as what amounts to a healthy level of physical activity can vary from person to person. However, working out several times a day or for extended periods, attempting to gain a sense of control from exercise, and drawing much of one’s self-esteem from exercise are strong indications that the behavior may be compulsive.

Athletes, perfectionists and others at risk

Compulsive behavior is almost never a sign of happiness, and even though exercise is part of a healthy lifestyle, those who engage in extreme levels are often anxious, depressed, and have low self-esteem. Too much exercise can also have further harmful effects, both physically and psychologically:

If you or someone you know may be struggling with need to exercise compulsively, please contact the BFDC. We can help. 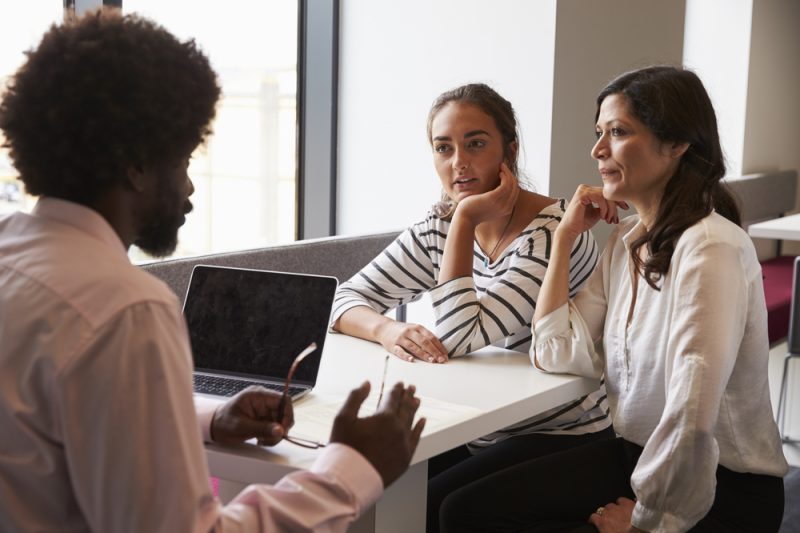 Why it’s good to talk 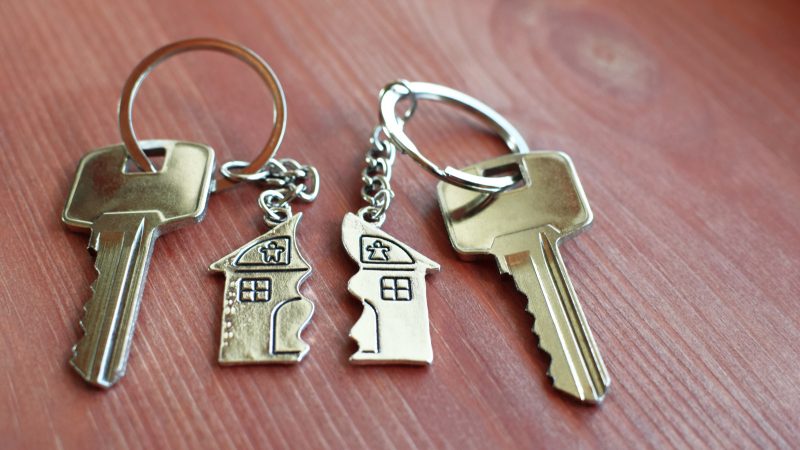 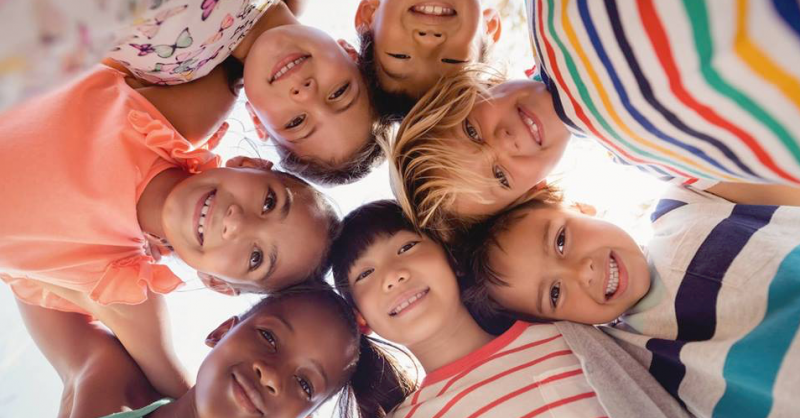