Teen Sleep: Too Little, Too Late

Just how important is it for teenagers to get to bed on time? Most parents acknowledge the importance of early bedtimes, and often struggle to enforce them. If you are such a parent you’ll be pleased to hear that recent research is strongly vindicating your conviction, perhaps more so than you might expect. I want to highlight two of these recent sleep studies that have received attention in the press.

The first study, from UC Berkeley, looked at data from 2,700 U.S. teenagers. It found that night owl teenagers performed worse academically (lower GPA scores) and were more vulnerable to emotional problems. The study also found that around 30% of teenagers were going to bed after 11:30 pm on school nights.

There are several culprits conspiring to keep teenagers up late at night, including:

Add to this an often under-developed self-restraint and time awareness, and teenagers don’t have an easy time. To fix habitual late nights and bad sleep habits they need help. Parents need to enforce bedtimes strictly, and may want to set a time earlier than that at which all electronics are turned off.

The second recent study comes from the Journal of Pediatric Psychology. This study provides a nice compliment to the UC Berkley study as it focused on pre-teens from the ages of 8-12. The research found that even a few nights of reduced sleep often produced sizeable impacts on the emotions, cognitive processing and memory of a child. The take-home message here is that a good night’s sleep is not one of the things that parents should play fast and loose with.

The big question then is: how much sleep should a pre-teen or teenager get? Most child psychologist would recommend around nine hours a night. 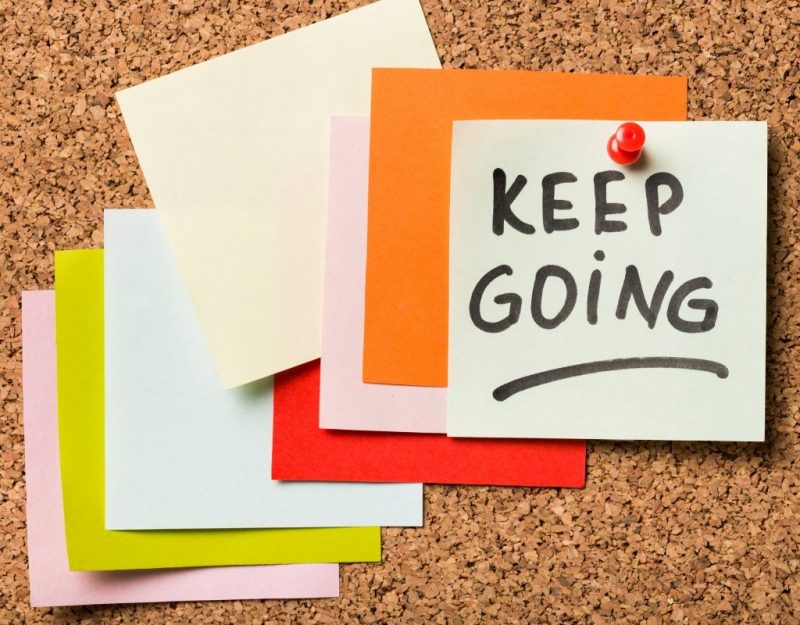 How to Stay Motivated During a Pandemic 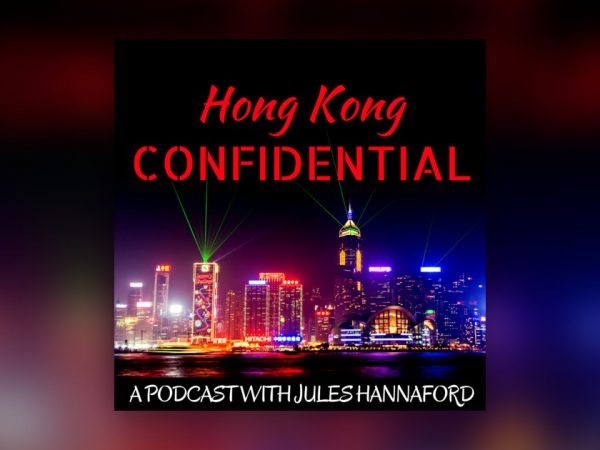