The Pokémon craze has captivated the world of late. You’ve probably seen huddled groups on the streets competing to “catch them all”. Games and technology have a powerful hold over our children’s attention, so it’s important to recognize the benefits and the possible pitfalls of a game such as Pokémon Go. This guide will introduce you to the game and give our view on the ways you, as a parent, can use it as a tool to benefit your child.

By now, you must have heard about the Pokémon craze sweeping the world, and you’ve probably seen the masses of huddled groups on the streets competing to “catch them all.” Games and technology have a particularly powerful hold over our children’s attention, so it’s important to recognize the benefits (which are many) and the possible pitfalls of a game such as Pokémon Go. This guide will introduce you to the game and give our view on how you, as a parent, can use it as a tool to benefit your child.

Pokémon Go is based on Nintendo’s popular Pokémon series, which has Pokémon trainers out in the world catching imaginary animals in order to train them up and “battle” them against each other at in-game “gyms”. The Pokémon concept was wildly successful after its release as a video game on the Gameboy console in the 90’s and since then has spawned a media franchise including games, TV shows, movies – and now Pokémon Go.

Pokémon vary in nature, but there are several hundred to catch besides Pikachu (including Diglett a digging Pokémon and Caterpie a caterpillar-esque Pokémon). The cartoon-like series is innocent in nature, making Pokémon age-appropriate even for young children. “Trainers” typically embark on adventures that teach life lessons with good moral undertones.

What is Pokémon Go?

Pokémon Go is the latest extension of the Pokémon franchise, and a new take on augmented reality gaming, where players use their smart phone to overlay game mechanics onto the real world. In this case, players use their phones to travel the city encountering “PokéStops,” Pokémon, and gyms. PokéStops are found at real life places of interest, and each player can spin the wheel at a PokéStops to receive a few useful items. Items might include PokéBalls, fruit, lure, incense, for example, which are used to attract Pokémon.  Each stop takes a few minutes to refresh, so players are required (encouraged) to travel around the city in order to receive such items.

Pokémon appear randomly around PokéStops, and need to be caught using PokéBalls. This interaction requires the player to throw the PokéBall for a chance to catch the Pokémon permanently.

Gyms are the epitome of Pokémon street cred. They are complex in nature, so if you are interested, we recommend you read The Guardian’s take on tackling Pokemon Gyms.

Ultimately, the purpose of the game is to navigate an area collecting items and Pokémon, in order to “level” your trainer (which helps you collect better Pokémon) and to “power up” your Pokemon so that they can “battle” or just generally be more awesome.

How your family should be using Pokémon Go

As the game requires players to walk around, it is a healthy outdoor activity, prone to social interaction both within families and the community. We have previously discussed the benefits of taking walks with your kids, and this is another great opportunity to have some healthy directed bonding time, and opportunity for low pressure conversation. You could even tackle some of those difficult conversations while walking around the city together. PokéStops and Pokémon do not take too much time to interact with, so you will be spending about 40% of your time in the game and 60% of your time walking.

As well as telling good moral stories, the Pokémon franchise has built an entire world to engage with, so your children may enjoy doing some world-building of their own, stretching creative muscles and telling captivating stories. The more you’re willing to dive into the Pokemon world with them, the more the two of you will have to discuss, and the more fun the both of you can have together stretching the imagination.

Users have reported many further benefits of the game with regards to mental health, more specifically depression and anxiety.  The game allows users to interact with new people, whether family, friends or others who frequent PokéStops and gyms.  Game users have taken to social media to report their change in lifestyle, lower levels of social anxiety and feel that game has helped lay the foundations of positive self care.  Unlike traditional video games, Pokémon Go requires users to leave the comfort of their home, venture outdoors, meet new faces and engage with other users, enabling individuals to reap the benefits of the positive relationship between exercise and mood.  However, this game is by no means designed to be a mood-booster, and should not be a substitute for professional treatment – if you are concerned about your child’s social abilities or mood stability, please get in touch with us.

What should you watch out for?

Like any tool, Pokémon Go should be used responsibly. In particular, parents should watch out for technology addiction, and monitor how their child is using the game. If you feel that your daughter or son is already excessively using technology, you should consider whether this game will add to that problem or if this will help to get them outside the house and seeing the world again. If they do decide to leave the house, whether alone, with you, or with a domestic helper, all parties should stay attuned to the environment. Some reports have noted injuries or phone damage due to a lack of vigilance. Parents should also be sure that children avoid dangerous areas. Finally, Pokemon Go does consumer a considerable amount of smartphone battery power.  Players should be aware that they may rapidly lose battery and be out of contact wherever they end up. As always – use responsibly.

·         Pokemon Go consumes a considerable amount of smartphone battery power, so if you’re keen on extended play, make sure to bring a battery pack. Turning off “AR” (by clicking the button on the top right when catching a Pokemon) will also help. Remember to note the “power saving” option in the settings screen of the game.

·       You can spin PokéStops and exit immediately, saving you time when navigating and travelling the city. This also keeps the screen time to a minimum, which should be encouraged. Remember, each PokéStop is at some particular place of visual interest in the real world!

Pokémon Go has proved to be a positive experience for many, encouraging people to get up and outdoors again, while interacting with other people. While the game’s long term appeal is still to be seen, walking and seeing the city are habits that we hope will remain formed after the game is gone. 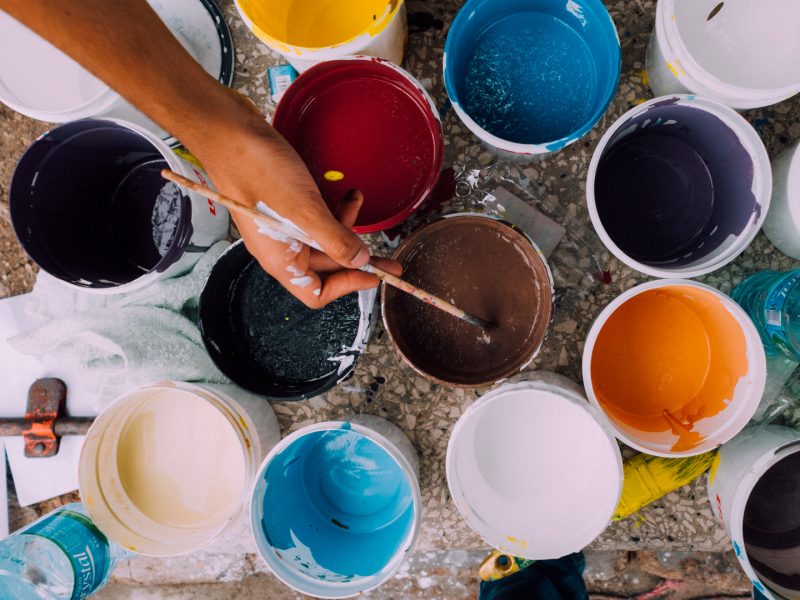 What is Expressive Arts Therapy? 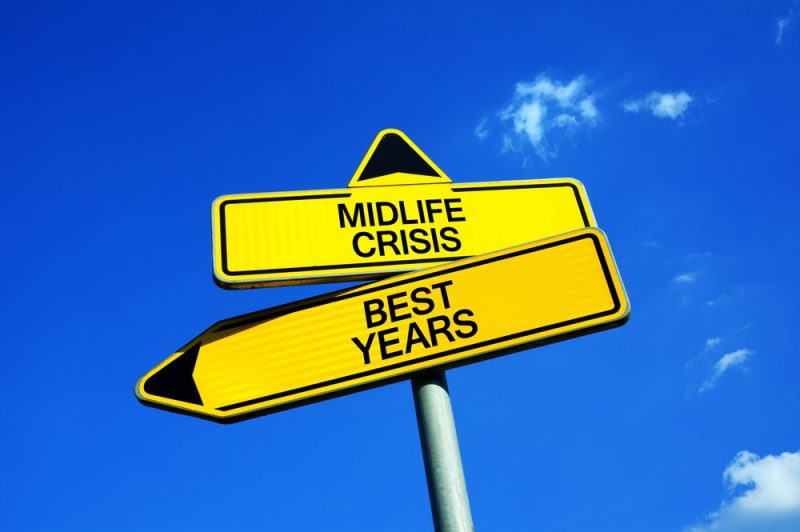 Are You Having a Mid-Life Crisis? 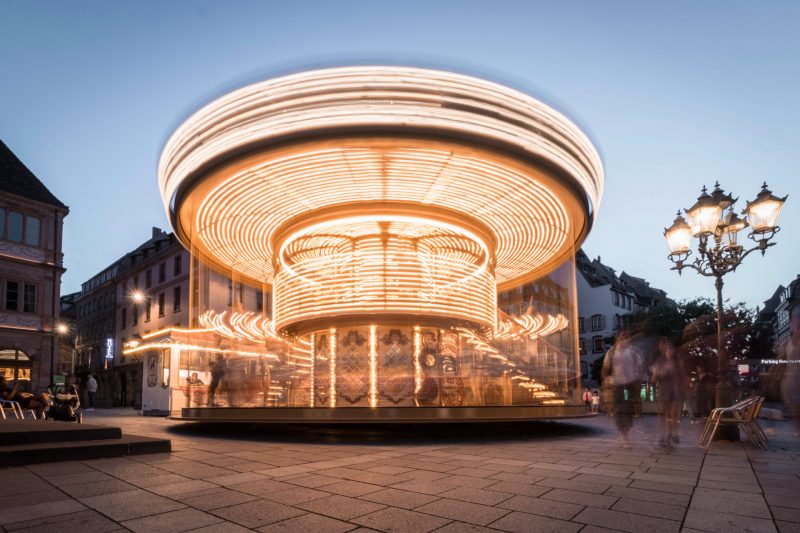 Grief is Not a Straight Line