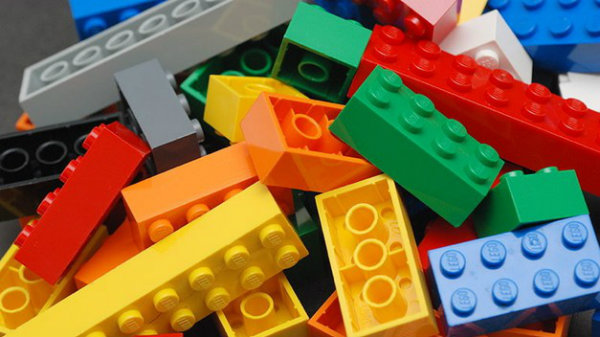 LEGO brand toy building blocks are appealing to children with Autism Spectrum Disorder (ASD) as they offer a routine, repetitive and structured form of play. The blocks so appealing, that children and teenagers who avoid collaborative play will join a LEGO play group, setting themselves up for opportunities to actively socialise and communicate.

To maximize the potential for developing social and communication skills through LEGO play, trained facilitators run LEGO therapy group sessions. In the sessions, children work together and follow instructions to build a model. Each child is assigned a role for the project:

The participants take turns playing the different roles, and together they complete the assigned project. After building the model, they have free time to construct whatever they wish.

LEGO Therapy is suitable for children 6-16 years old with ASD, and is also effective for children with other social communication difficulties. Social skills such as turn-taking, sharing, listening, teamwork, shared attention, problem-solving and conversation are all exercised during LEGO sessions.

The BFDC’s Speech and Language Therapist, Rachel Tang is a trained LEGO therapist. Contact her for more information about LEGO therapy for your child. 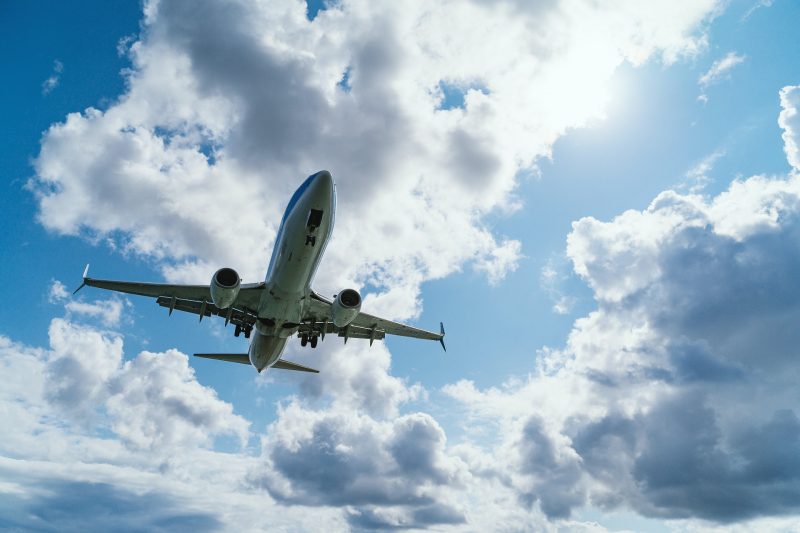 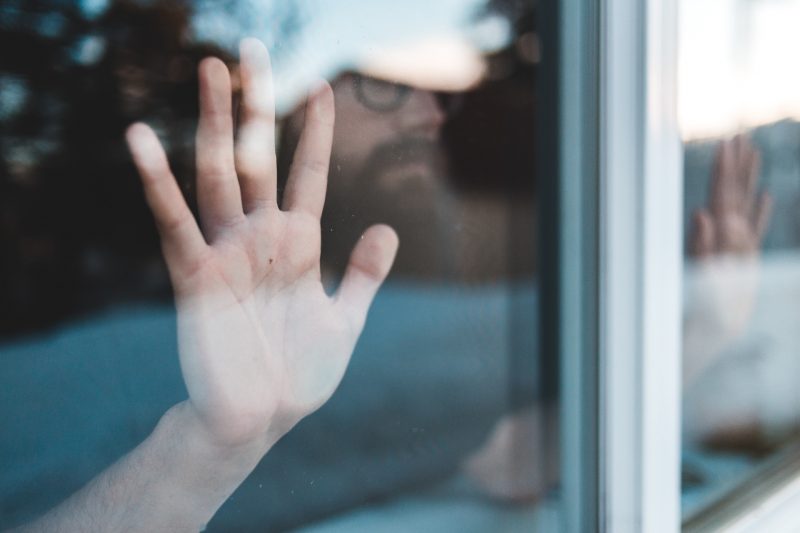 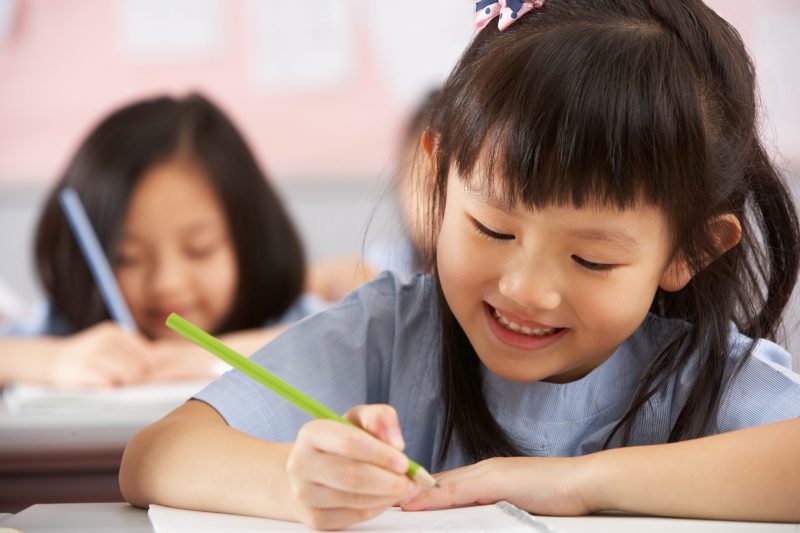