How to Deal with Senseless Tragedy

How do we make sense of major disasters and tragic events? How do we help children understand and cope? Dr. Blurton answers these questions and more.

For adults, the recent shooting spree in the United States, in which 20 small children and 6 teachers were massacred is tragic, senseless and confusing. We cannot understand why or how such a terrible thing could happen, and our hearts are filled with sorrow for the parents, the children and the community.

But at least, as adults, we’re filtering these events through our lifetime of experiences and we know that it is this events very rarity that makes it so appalling.

When faced with how to explain it to children, we’re lost because there seems to be no explanation that is not frightening. And yet we know that the children will probably hear the news from each other, from the media, or from adult conversations. They may be affected no matter how much we try to protect them.

For children, the two things that make the tragedy in Newtown, Connecticut, more salient are that it involved children and took place at a school. In addition to powerfully capturing their attention, it is – like a natural disaster – unpredictable, sudden and uncontrollable.

How to deal with children when there is an issue such as this depends on their developmental stage. Infants and toddlers are not likely to understand most of it, but they may be affected by the emotional context of the household, influenced by parents or siblings.

To minimize effects on this age group, avoid discussing or even thinking about the event while feeding or playing with the child. Do not watch television news coverage while the child is in the room and be careful not to leave magazines or newspapers with pictures of the event where a toddler can find them.

Preschoolers age 3-6 are more likely to hear and understand more about what has happened, and may fear that it will happen to them. They are able to imagine getting hurt at school or having someone hurt them, and may become fearful of being separated from their parents.

Children in this age group also may believe that bad things happen as “punishments” for some bad act and may not understand that the event was random and unprovoked. Also, these children are just beginning to have a concept of death, but it is usually applied to the old. The notion that children could die suddenly will be a new and very scary prospect for many.

Some may exhibit regressive behavior, such as thumb-sucking or toilet accidents. They may have nightmares or feel the need to sleep with parents for a time. Parents may see changes in appetite, increased agitation or fighting between siblings, fear of being alone, or increased sensitivity to sudden noise. Some children might have stomach aches, headaches or fatigue. Parents should strictly limit exposure to television and news reports.

Feeling safe and securely connected to parents will be important. Respond to questions clearly and calmly, limiting the scope of your answers to the questions asked. Reassure them that they are safe and that these events are very rare.

The primary school-aged child (6 to 12) is in a stage during which they define themselves by what they can or cannot do. They might imagine what they would do in a similar situation, and may feel that they would not have the capacity to get away or may mentally rehearse scenarios in which they do.

Children this age may become more irritable, develop a fear of separating from their parents, or like their younger siblings exhibit regressive behavior or physical complaints. To minimize the effects on children this age, listen carefully and answer questions as clearly and completely as possible. Clear up any misconceptions, but keep your answers simple and brief. Resist your own “separation anxiety” and the feeling that you want to remain close to your children, as children will pick up on your fears.

At this age, many children are fascinated by death and dying, and you should explain these things as best you can. Again, reassure the child that this event was very rare and that children at school are safe.

Adolescents are in the process of separating their opinions and tastes from those of their parents, but when something like this happens, they, too, are lost as to what to think. Be ready for discussion, and listen to the teenager’s beliefs and opinions even if you do not agree with them.

Some teenagers are angry or disturbed themselves and may see the gunman as a powerful figure to emulate. Teachers and parents may diffuse this by referring to him as an object of pity, not anger. It will be helpful if he is viewed as pathetic rather than scary, weak rather than strong, sad rather than bad.

Finally. with all children, be careful of your vocabulary. Do not say the gunman was “angry” or “mad” because they will experience many angry people and you do not want them to believe that puts them in danger. People do not normally kill when they’re angry, and children shouldn’t fear that they will.

There’s no explanation that will make any of us feel at ease with these shootings and nothing we can say that makes it OK. Give your kids an extra hug, take them on an outing and let them know they are safe.

This article was published in the South China Morning Post on Jan 13, 2013 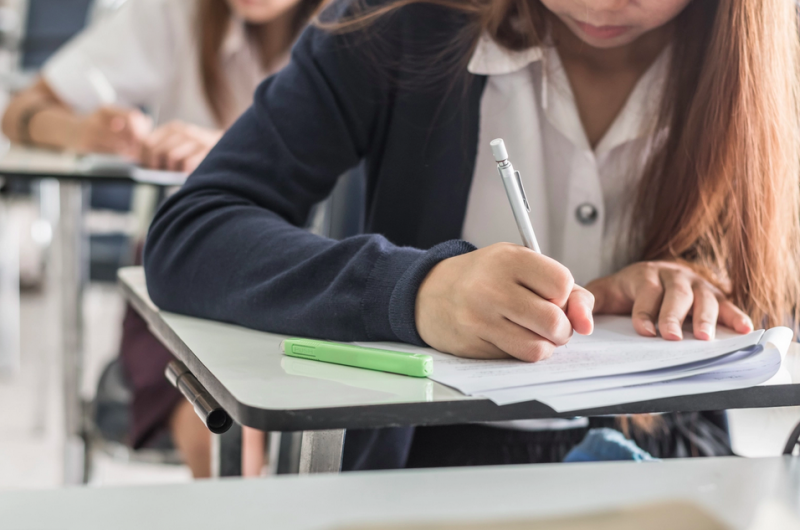 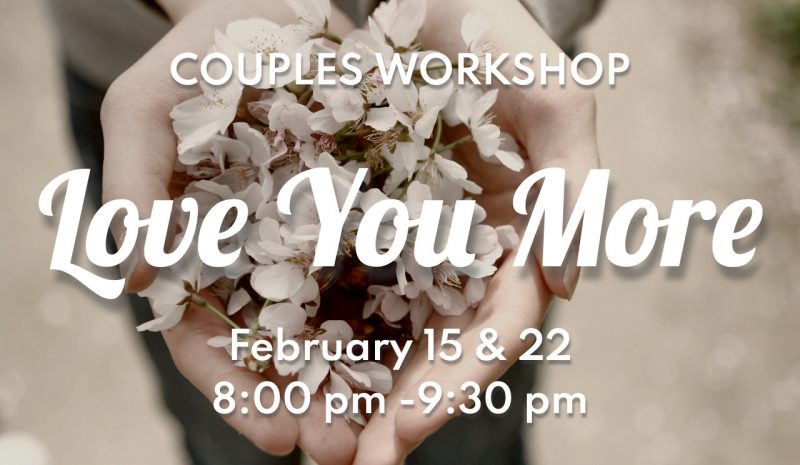 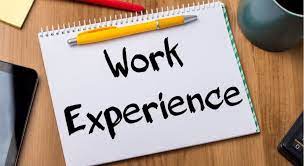