Mentally scouring articles of any half-truths, misattributions and empty spectacle is crucial to scientific literacy. Using an article surrounding the publication of the book The Dyslexia Debate and related research I want to provide tangible examples of how to employ healthy skepticism when reading mainstream science reporting. Scientific literacy is a difficult skill to teach, but it is crucial for kids growing up in the information age.

In The Dyslexia Debate Julian Elliott and Elena Grigorenko examine the diagnosis and remediation of dyslexia. They argue that dyslexia, especially in the UK, has become more of a vague catch-all term barely distinguished from non-dyslexic reading difficulties for which the best proven interventions are identical (intensive phonics based help). Therefore, they contend, that the diagnostic label may not confer any benefit beyond what simply knowing that a child struggles with literacy does, since remediation ought to be the same. I want to highlight one crucial detail here so as to contrast it with the media coverage: the authors never contend that dyslexia does not exist. They argue that the term itself may have exhausted its practical value. Whether one agrees or disagrees with this proposition it serves as an excellent example to highlight media distortion.

The arguments made in the book have been butchered in several headlines mostly with false headline claims along the lines of ‘Dyslexia Doesn’t Exist’. The most egregious of these distortions comes from the Daily Mail and will serve as an example for some of the red flags that should be setting off your skeptical alarm bells. Red Flag #1: Reputation
A publications poor reputation in no way prohibits sound work nor does its good reputation give them immunity from printing poorly supported claims or opinions. That caveat aside, reputations exist for a reason and are a good touch stone to calibrate your critical eye by. When it comes to science there is a world of difference between what you read in Nature or New Scientist and what can be found in the Daily Mail. Be cautious and skeptical especially with articles from mainstream media sources whose focus is not primarily science.

Red Flag #2: Over the top headline
The truth is rarely found behind a headline clearly designed for shock value. Headlines that make sweeping statements should also be taken with a grain of salt. A common tactic for grabbing attention and increasing page views when reporting on psychological research is to vastly overstate causality. For example, if a study has found a correlational relationship between television and social anxiety a poor headline might read ‘Television Ruins our Ability to Socialize’. Translating correlation in legitimate research to full blow causality is a hallmark of third string science reporting.

Red Flag #3: Indirect quotation
Direct quotation of an expert is unambiguous: the words printed were actually spoken. Double quotation marks are the standard indicator for direct quotation. Anything other than direct quotation introduces ambiguity, which can be used to distort. The Daily Mail example above is particularly manipulative. The single quotation marks in the title are not directly attributed to anyone, even the author does not appear accountable to their contents (and it’s easy to see why the author would want distance from such an opinion). The intention however seems to be to convince the reader that this is Julian Elliott’s opinion, which it assuredly is not. This manipulation continues in the opening paragraph which concludes with the intentionally vague phrase “a professor has claimed.” The author hopes that you connect the dots to Julian Elliott and thereby think that the opinions conveyed are supported by an expert. At the same time care is taken to never attribute the opinion directly to him. Note the later direct quotes which are in fact Elliott’s words, but without the context of the title and previous paragraph are completely defensible.

I got in touch with Professor Elliott himself who had the following to say on the article:

“What concerns me is the way that this phenomenon has been distorted in the headline in such a disparaging fashion and social class issues introduced. The headline suggests that the reality is that such kids are stupid and the label conceals this.”

These are by no means the only things that ought to trigger your skeptical mindset. They represent at best the tip of the iceberg when it comes to scientific literacy, which is in this author’s opinion still an under-emphasized skill. For a further look at weak science in mainstream media I highly recommend the following TED talk by Ben Goldacre: 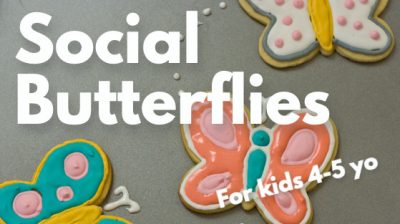 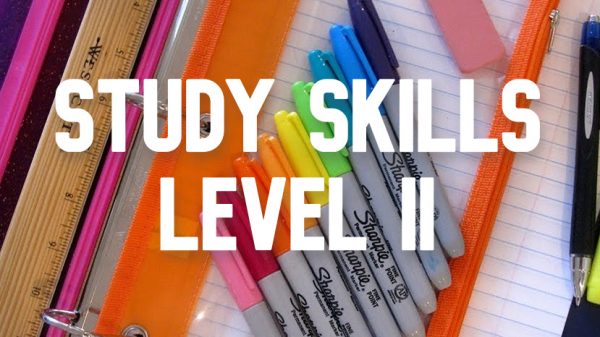 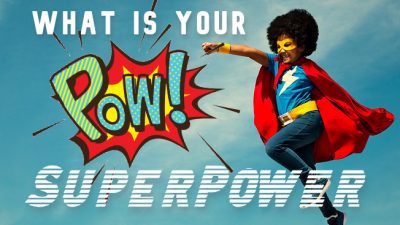