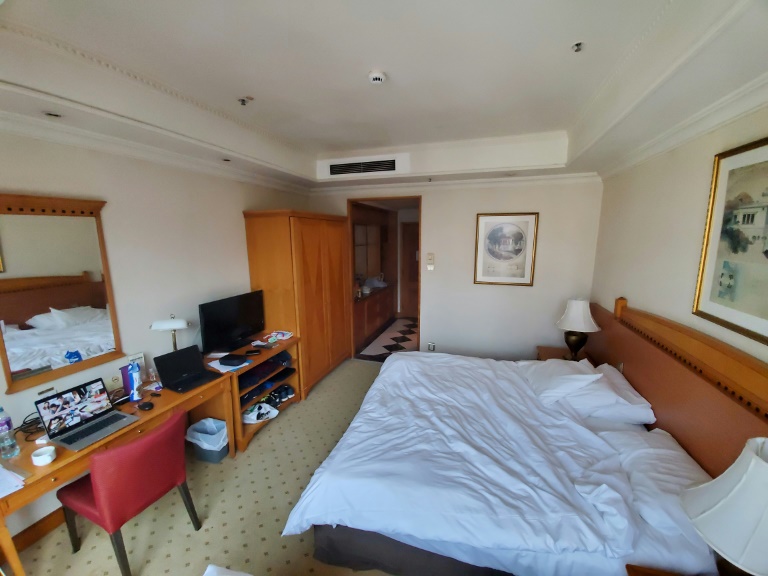 Hong Kong’s quarantine policy is among the most rigorous in the world. Mandatory 14 and 21 day quarantine requirements for the vast majority of arrivals must be completed in a designated quarantine hotel, typically in a single small room.

There are no options to quarantine at home, even if individuals show no symptoms, are fully vaccinated, and can provide a positive antibody test.

The policy has its critics. It has been faulted for lacking data to support its effectiveness. Others have suggested that the quarantine requirements have created an unsustainable sense of security in the city, prompting people to eschew vaccination. Perhaps the most concerning is the effect that prolonged quarantine has had on the mental health of individuals, both during and after their period of isolation.

No walk in the park, literally

The word quarantine is generally not synonymous with comfort and contentment. It is a period of mandated isolation to reduce the possible spread of contagion. Some boredom and general malaise are to be expected.

However, a hotel room is not your home, the bed is not your bed, and there is little that is familiar to comfort you. Being denied access to those things, and having no control in the matter, can run the range from irksome to some, to painfully stressful for others.

Regardless of where you are quarantined, prolonged social isolation, especially in small spaces, is not healthy for humans. It is no accident that isolation is used as a punishment in prisons. We are social animals, and require interaction with others to stay mentally healthy.

There is plenty of research that bears out these concerns. Studies during SARs showed that people experienced a range of negative feelings in reaction to quarantine, including fear, anger, nervousness, numbness, sadness, guilt and anxiety. It is a litany of unhealthy psychological outcomes that are directly caused by being locked away in a strange room for weeks at a time on your own.

For those who are quarantining with partners or family, there is no lack of social interaction. In fact, it is just the opposite. There is no escape from the people you are cooped up with.

Parents quarantining with young children get almost no chance to decompress from the constant care, demands and touching that little ones require. The negative effects of being restricted to a small space also affects children, who may act out, causing more stress for the parent who is in quarantine with them. 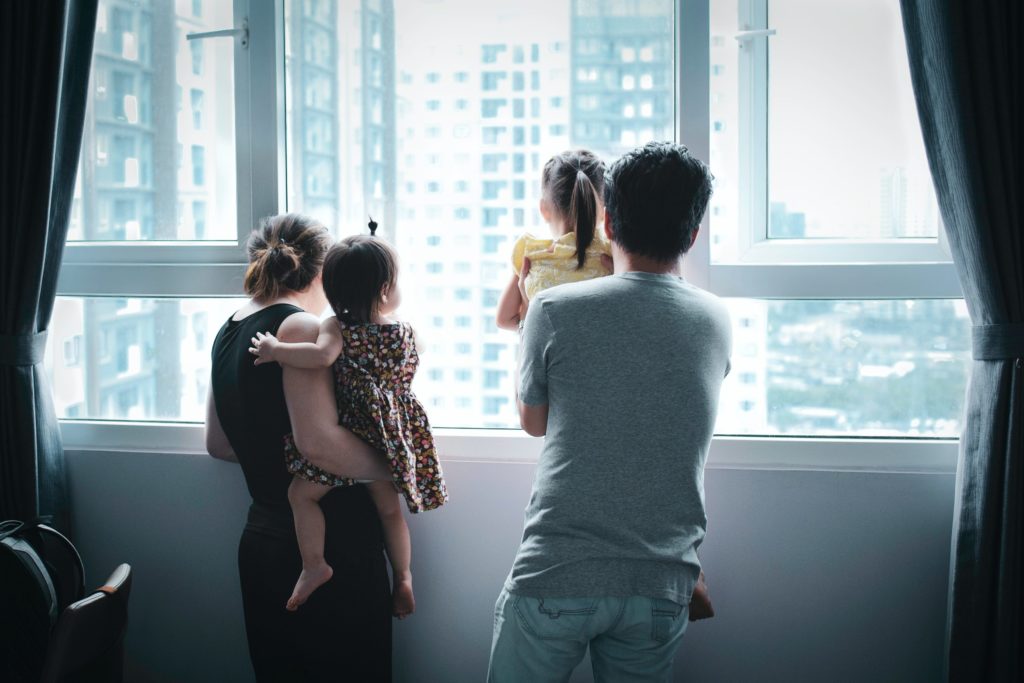 Older children may require less hands-on care, but growing kids need exercise and social stimulation, perhaps even more so than adults. Tweens and teens who are sporty might go especially squirrelly, being unable to run off their daily oversupply of energy.

Even the most well-prepared parent can not provide a teenager with her klatsch of friends, upon whom she is developmentally wired to depend on for social contact. Cue the squabbling, eye rolling, and bathroom door slamming.

Two is a crowd

Some partners quarantining together have not fared much better. Unresolved troubles and unspoken tensions quickly rise to the surface when there are no distractions or escapes. With plenty of time to ruminate and think about the past, it is not uncommon to hear that quarantining couples find themselves rehashing rough patches.

Regardless if tensions are old or new, couples in conflict have nowhere to cool off and discuss issues in a neutral mood or space.

If past hurts don’t scupper couples in quarantine, then it may be the little things that do them in. Idiosyncrasies or habits that were tolerable on the outside are now untenable. Imagine two people, one a bit of a neat freak, the other a bit of slob, sharing a single bedroom and bathroom for three weeks. Tensions are inevitable, no matter what the opposing forces might be.

The finer points of privacy can also be awkward in quarantine. One particular issue that has arisen among those quarantining together is private time in the bathroom. Most of us can discreetly use the bathroom anytime without anyone knowing the details of our intentions. It is something most people take for granted, but in quarantine, this small but oddly important type of privacy is non-existent.

It has resulted in unexpected difficulties in going to the bathroom, and acute embarrassment for those whom discretion around bodily functions is valued.

Humans are capable of getting used to many things. We are highly adaptable creatures. But we also crave novelty and stimulation, so endless repetition is our bane. Quarantine is clearly not helpful in this matter.

Waking up in the same bed in the same room day after day is just one piece of this tiresome loop. But what many people have reported being especially irked by is the excessive repetition in food.

Not only are the same dishes repeated all too often in some quarantine hotels, but the meals arrive on a rigorously held schedule. Breakfast, lunch and dinner are all delivered with plodding regularity, lending to the feeling of being trapped in some infernal clockwork existence.

Fortunately, there are food delivery services available to ease these particular frustrations. The same bed and same room issue is not so easily remedied. 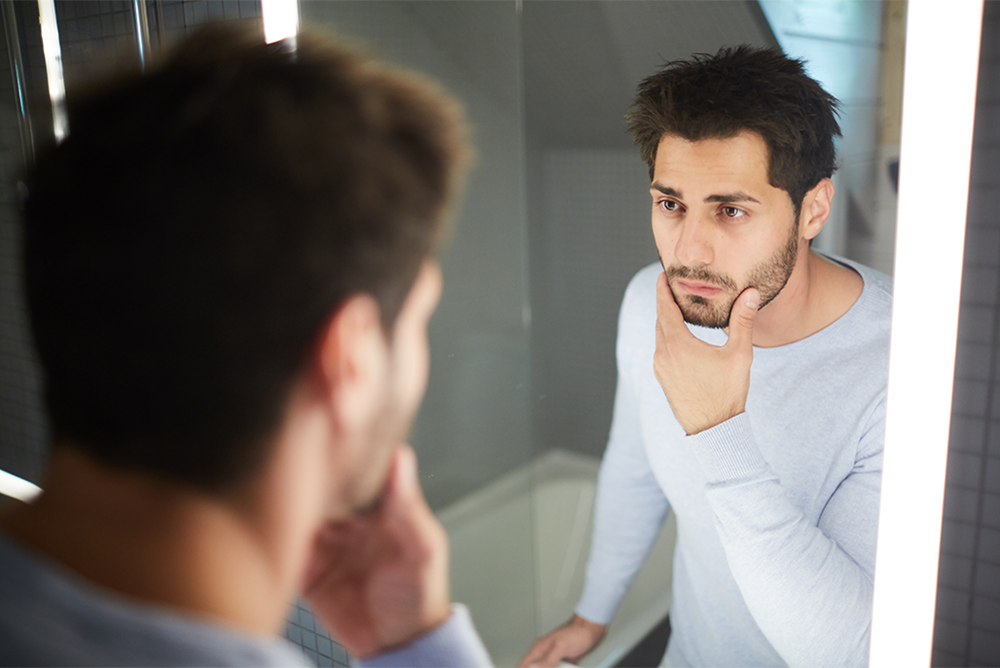 If you have weathered the weeks in quarantine, and are finally set to step out into the sun, your trials may not yet be over.

As more and more people complete their time in quarantine, they are finding they have a hard time returning to “normal settings”. It appears that our ability to adapt to life on the inside has, in some cases, proven a little too effective.

It is a result that has not gone unnoticed by mental health experts. The Center for the Study of Traumatic Stress*, in their brief to healthcare providers, notes that, “Returning to usual work and social routines may take anywhere from several days to several weeks or even months”. Our own psychologists and counsellors have been hearing similar post-quarantine reactions from individuals in Hong Kong.

Exhausted and shut down

What seems to be very common is a feeling of excitement to be free again, but also being oddly ill at ease with it all. Making decisions is difficult, after weeks of having barely any choice at all.

Having conversations with others is a little stilted, and socializing is exhausting in general. In quarantine, some days may have passed without you speaking more than a few words. Now small talk is difficult, and work discussions are laborious.

The feeling of being “shut down” is very real – after weeks of mental inactivity, our brain must gear up again for a more active existence.

Behavioural changes also appear to persist long after quarantine is over. One study found that, for several weeks after quarantine, people avoided crowded indoor spaces, gave those who were coughing and sneezing a wide berth, and washed their hands vigilantly. Researchers further noted that return to normality “was delayed by several months”.

If you are struggling with mental health or relationship issues while in quarantine, or need help getting “back to normal” afterwards, contact the BFDC. We can help. 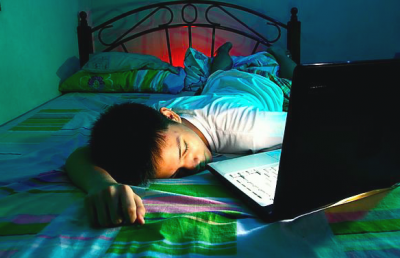 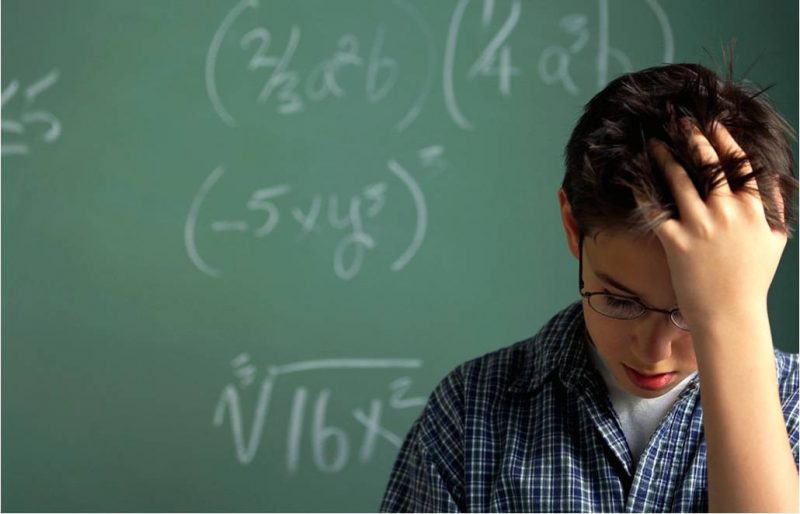