The Art & Science of Confidence Beyond PraiseTesting

Read Dr. Jadis Blurton's article in the SCMP Education Post about the inestimable value of competence and grit in building children's self esteem.

Nothing is more frustrating than working with a child who has many gifts but does not recognize his or her own strengths.  Renowned educator Rick Lavoie writes that self-esteem is like poker chips: children “spend” them every time they try something new. Children with few chips will be afraid to raise a hand, risk a wrong answer, try a new activity, or create a new invention. Our job as educators and parents is to take as few as possible, give as many as we can, and stand in the way of anyone who routinely takes away a child’s chips.

Self-esteem also predicts future successes.  Psychologist Erik Erikson felt that primary school children are in the stage of “Industry versus Inferiority.”  Since each of Erikson’s stages assists in the next stage, how children fare in their younger years influences the adolescent stage of “Identity versus Role Diffusion,” with children who feel successful in primary school much more likely to find a clear and positive sense of identity in secondary school and beyond.

And yet, simply praising students does not seem to work.  The “Self-Esteem Movement” of the 1960s did not produce adults who were happier or more productive.  In fact, research shows that if we give indiscriminate congratulations or try to insist that everyone is best, children’s self-esteem goes down.  (As does, predictably, their trust in our praise.)

So what can we do to improve children’s cache of poker chips?  Although praise alone does not work, there are a few things that have been shown to be powerful in helping children to create and maintain positive self-concepts.

Nothing is more central to people than their own understanding of who they are.  We can help kids to maintain a positive self-image by providing them with opportunities, honesty and respect for their efforts. 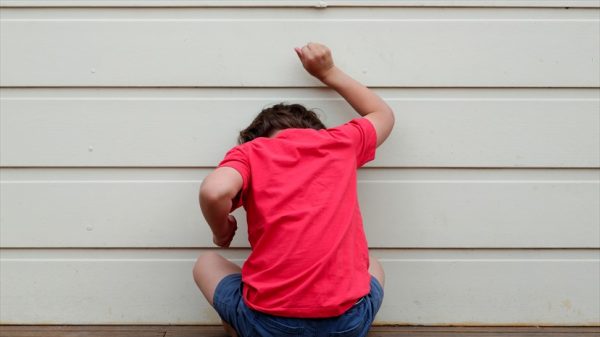 Dealing with angry outbursts in children 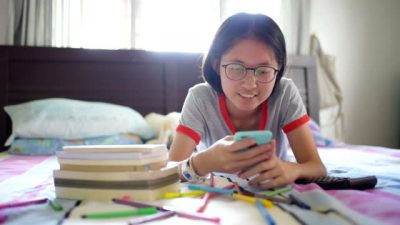 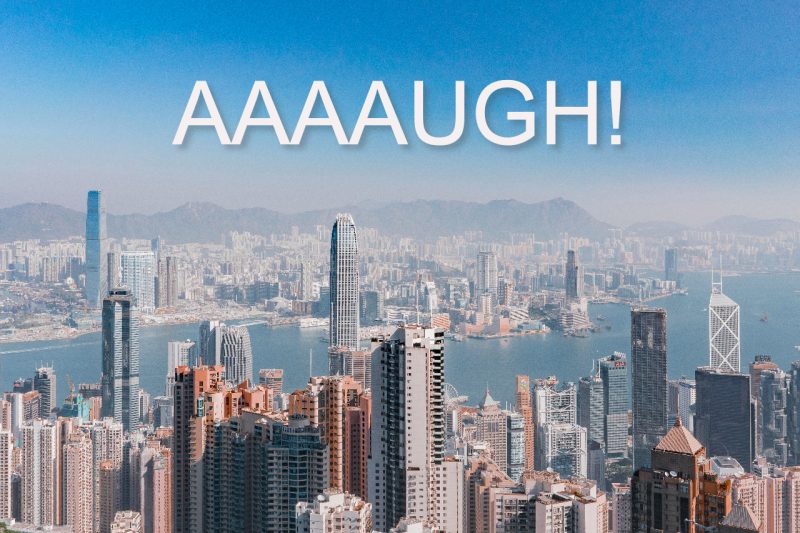 How to Stay Sane While School is Out